Neat Companies Motto is “Faith, Family, Fleet”.  Greg says, “If you prioritize your career and life based on Faith and Family, you will have a happy and successful life” 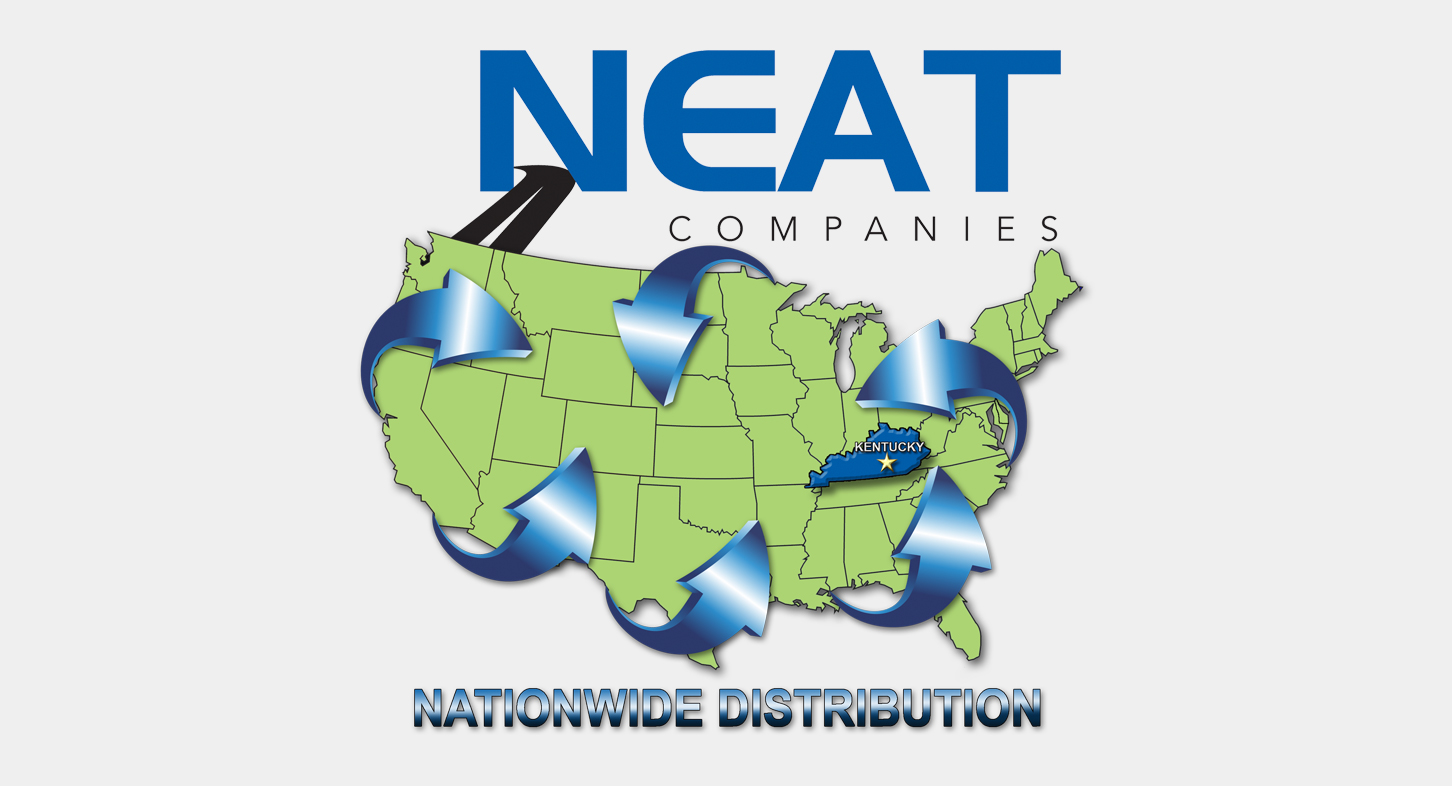 EMPLOYEE OF THE MONTH

Congratulations to Garrett Bryant for being chosen as Neat’s August Employee of the Month. Garrett has been with Neat Companies for 4 ½ years. He is our Special Account (Lowe’s) Customer Service Representative. Garrett has grown leaps and bounds since he was hired on in his position. He does more than handle the day to day customer service responsibilities. He also places orders for them, attends events at Lowe’s stores and he plays a big part in the decision making meetings with Lowe’s corporate team.

Garrett was nominated by more than one employee. Amy Lawless, Billing Manager, had this to say about him, “Garrett always has a friendly and positive attitude. He is very professional and is always willing to help. Garrett hardly ever misses work, he’s always on time and he’s always neatly dressed. He meets all of the criteria for Employee of the Month”.

Steve Pace, Key Accounts Manager (Lowes) works closely with Garrett and he had some great things to say as well. “Garrett has mastered 3rd part and internal Lowe’s systems that provide Neat and Tarter vast growth opportunities! With his skill set, Lowe’s merchants, field managers, and other internal teams get the most up to date and accurate information. Garrett has proven his skills and they are recognized by top level executives within Lowe’s and at the store level. I value his friendship and appreciate his feedback on all Lowe’s projects”.

Thank you for a job well done Garrett. We appreciate you!!!

In his spare time Garrett enjoys his family time, hunting, fishing, and farming.

Neat Companies would like to thank each and every one of our employees. A special thanks to the following who are celebrating years of dedication.